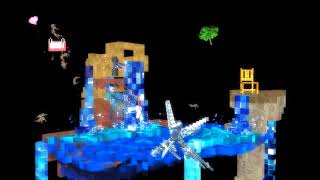 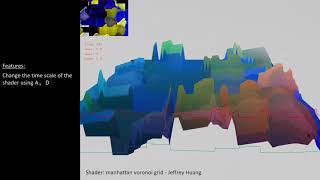 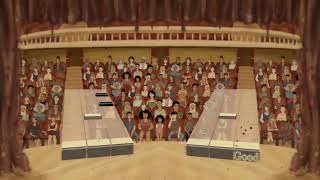 I composed this piece for the Berklee Online course ‘Jazz Composition’ that I took in Fall 2014, but did not fully realize it until recently. I was inspired by texture and cadence of my Professor Kevin Ernste’s piece ‘Nisi’, as well as the nostalgia and ambience of the lush jungle/seaside zone from Phantasy Star Online (PSO).

The harmony and melody were written first for the Berklee Online course. I tried producing it electronically in 2015, but I was not fully satisfied. I picked it up again in late 2016 and heavily revamped the structure of the song, and changed a lot of the electronics, before finally finishing it.

I wanted to create a piece that would evoke the image of starting off underwater and floating towards the surface until washing ashore to a very nostalgic, yet different place. The song is in 5/4 to lend a rhythmic feel of waves. I put a lot of reverb, Low Pass Filter, and moving filters on the harmony synths so they would sound flowy and underwater. I also included an interlude containing a slowed & reversed sampling of the 2015 iteration of the song, as a meta-nostalgic throwback, and also added wave crashing sounds I created with plastic bags to the final section.